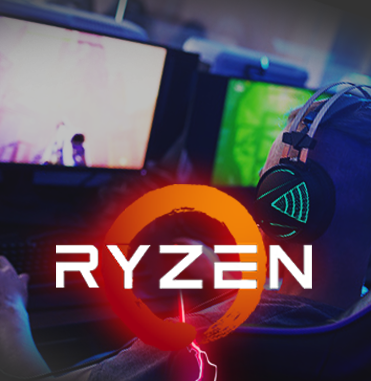 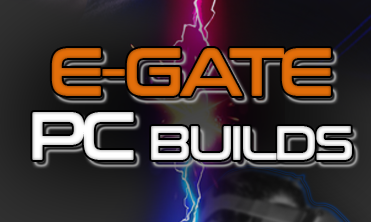 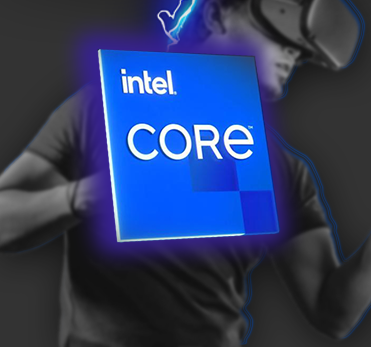 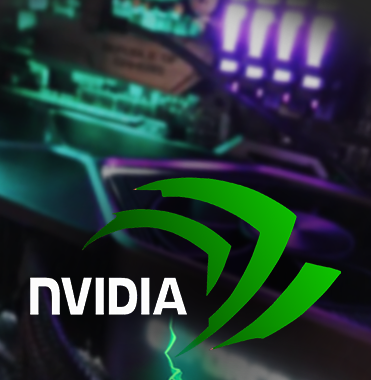 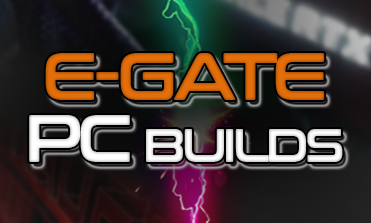 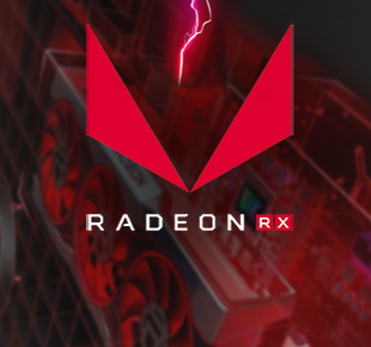 The newly upgraded FOCUS PX and GX series are the successors to the FOCUS PLUS Series, which became an instant top seller in the power supply market after its launch in 2017. In 2019, Seasonic engineers have made improvements to the popular series such as removing the inline capacitors on the supplied cables. Besides the small change in the series naming, the PSU housing and its packaging are also updated to be in line with the concept of the OneSeasonic Initiative.
(Learn More about OneSeasonic Initiative)